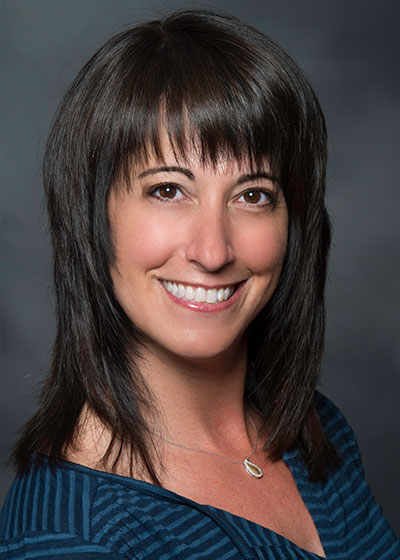 Dizziness, a blanket term used to describe any feeling of spinning and/or instability, is one of the leading health complaints in the United States and affects an estimated nine million people annually. For those over the age of 70, it’s the top reason for a visit to the doctor’s office.

What Are the Causes of Dizziness?

What Other Symptoms Are Associated with Dizziness?

Patients who experience dizziness report a variety of symptoms depending on the exact nature of their balance disorder. These include:

Superior Semi-Circular Canal Dehiscence Syndrome (SSCD) is a rare medical condition described as a thinning or complete absence of a portion of the temporal bone overlying the superior semicircular canal of the inner ear. This causes a hypersensitivity to sound and balance disorders.

Symptoms can include vertigo that is provoked by loud sounds, dizziness that is exacerbated with activity, hearing loss, tinnitus and aural fullness.

Treatment can include surgery to repair the affected semi-circular canal.

Both vestibular neuritis and labyrinthitis are the result of inflammation of the vestibular nerve. Dizziness results because the affected vestibular nerve does not provide input to the brain that is equal to that from the nerve on the unaffected side.  The result is vertigo that may be accompanied by nausea. When one has labyrinthitis, symptoms include sudden hearing loss. Initial symptoms often present as a sudden onset of severe vertigo and/or hearing loss accompanied by nausea and vomiting that can last hours or days. Vestibular Migraines

Vestibular refers to the inner ear, which controls hearing and balance. Dizziness associated with a vestibular migraine lasts more than a few minutes and can be accompanied by nausea and sensitivity to sound, movement, and light. Feeling disoriented is also common with vestibular migraine.  Like traditional migraines, vestibular migraines can affect people of all ages. However, they are more common in women than men, and most often begin around 40 years of age.

Vertigo is a symptom of dizziness characterized by the sensation that you or the environment around is moving or spinning. What Are the Types of Vertigo?

Peripheral vertigo is associated with disorders of the inner ear. The vestibular system sends signals to the brain about the position of the head in space, which enables us to keep our balance and maintain equilibrium. When these signals are disrupted, or imbalanced from ear to ear, vertigo can result.

Central vertigo occurs when there is a disruption of the interaction in the brain between the visual and balance systems. A common cause of central vertigo is a migraine headache.

How Are Dizziness and Vertigo Treated?

Treatment for dizziness is determined by the cause. Using a thorough case history and diagnostic testing, the doctor and audiologist will try to identify the cause of dizziness so appropriate treatment can be initiated. Treatment for vertigo can include medications (antihistamines, sedatives, antibiotics, steroids), physical or occupational therapy, repositioning exercises, and lifestyle modifications such as dietary changes and elimination of alcohol and nicotine. In rare instances there may be a surgical treatment for vertigo.

Call North Shore Audio-Vestibular Lab at (847) 432-5555 for more information or to schedule an appointment.
Please complete the form and our team will contact you during our regular business hours.