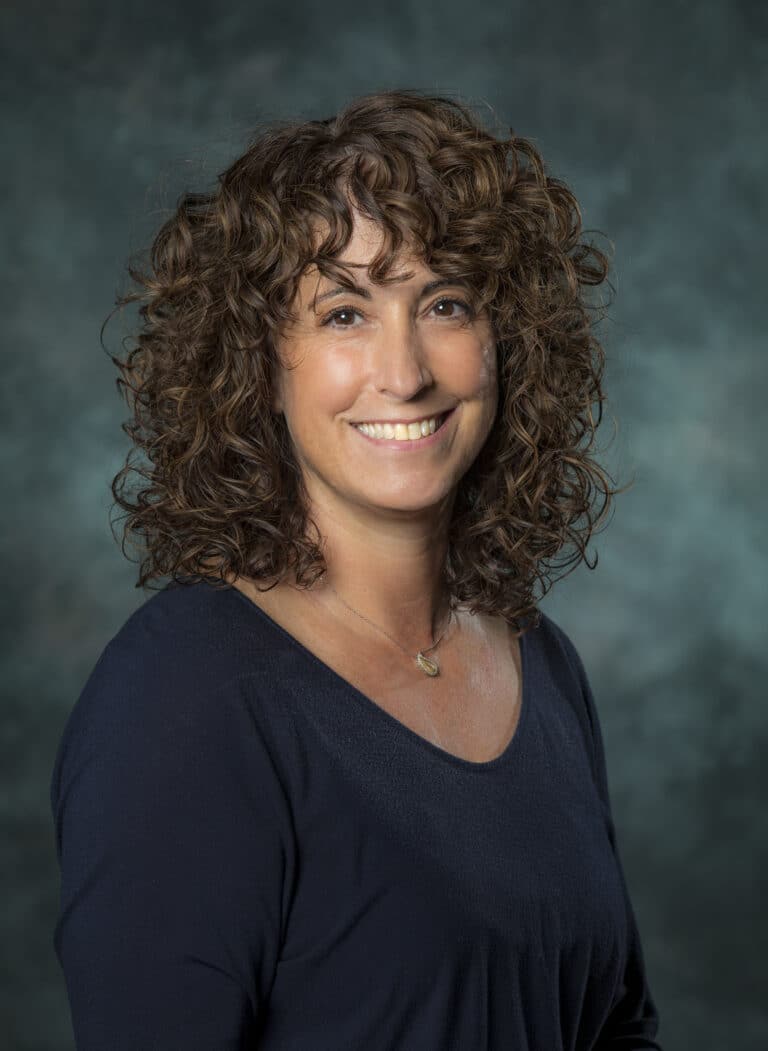 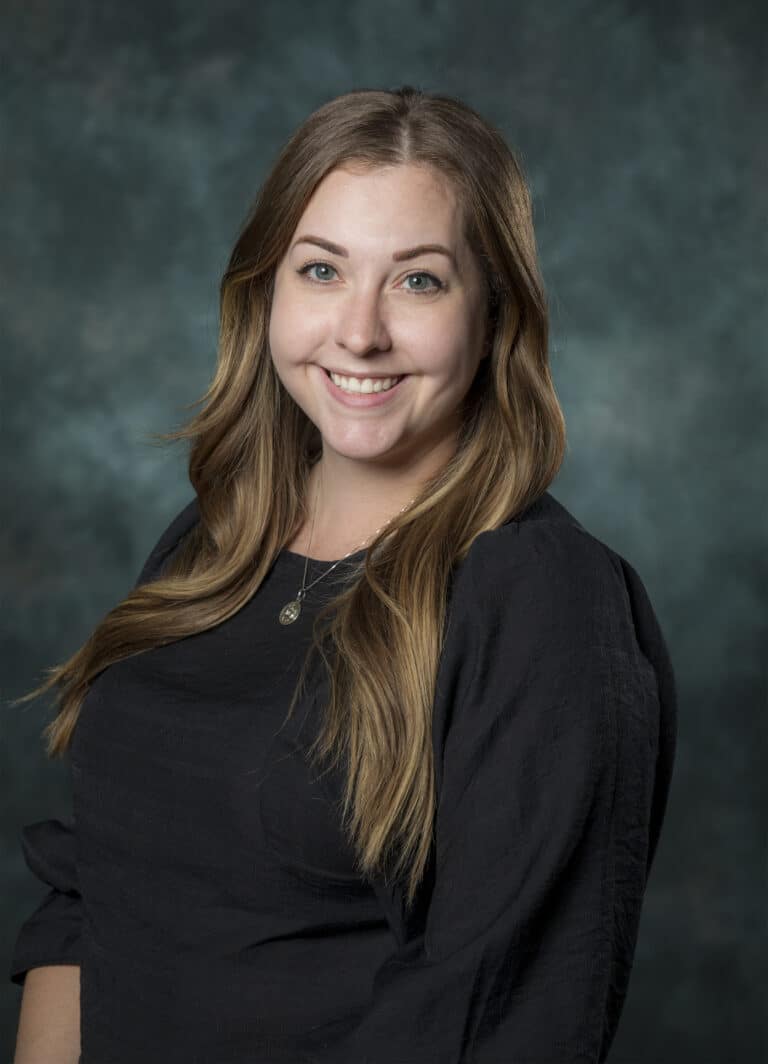 Benign paraproxysmal positional vertigo, commonly referred to as BPPV, is a vestibular disorder that causes vertigo. BPPV is caused when calcium carbonate crystals in the inner ear become dislodged from the otolithic membrane and settle in one of the semicircular canals. Subsequently, any change in the position of the head can cause the tiny crystals to shift, trigging dizziness. Displacement of the calcium carbonate crystals can occur from aging, infection, head trauma, labyrinthine disease or other unknown causes. BPPV is the most common cause of dizziness in individuals over the age of 65. Once the crystals are settled in a semicircular canal, specific positions of the head (often times, turning over in bed, looking up/down) can cause the otoliths to send a false signal to the brain, resulting in brief, but intense periods of dizziness or vertigo.

BPPV is treated following an assessment by an audiologist that determines the specific location of the displaced crystals. Once identified, the audiologist can perform the appropriate maneuver to move the crystals out of the semicircular canal. Learn more about BPPV.

Meniere’s disease is an inner ear disorder that can affect hearing and balance. Individuals often experience recurring episodes of dizziness, tinnitus, and hearing loss. Meniere’s disease most commonly affects only one ear and is the result of an increase in volume and pressure of the fluid (endolymph) of the inner ear. Learn more about Meniere’s Disease.

Vestibular refers to the inner ear, which controls hearing and balance. Dizziness associated with a vestibular migraine, lasts more than a few minutes and can be accompanied by nausea and sensitivity to sound, movement and light. Feeling disoriented is also common with vestibular migraine. Like traditional migraines, vestibular migraines can affect people of all ages. However, they are more common in women than men and most often begin around 40 years of age.  Learn more about Vestibular Migraines.